Facing the unique challenges of the aviation industry, DSPA is working together with key players in this sector to develop innovative fire safety systems that comply with the unique demands of this industry.  Combining our early warning system with the unique characteristics of aerosol extinguishing (a technology originally developed for the aerospace industry), we are able to provide solutions where others cannot.

UPS faced serious incidents during the transportation of batteries on cargo planes. This led to the initiation of the UPS/IPA Safety Task Force. Together with the Aircraft Engineering Department their goal was to improve airline safety.

In the United States, the Federal Aviation Administration in partnership with UPS United Parcel Service has carried out a series of tests searching for a solution to the problem of in-flight cargo fires, especially those caused by Lithium-ion batteries. The introduction of fire containment covers for cargo-hold unit-loading devices (ULD) has provided fire containment measures. Nevertheless, the FAA regards the capability of suppressing the fire as a major component in resolving the problem. The National Transportation Safety Board (NTSB) is observing these tests closely and its goals as regards cargo fire safety are both to detect a fire very early on and to suppress it before it grows and becomes a threat.

This presents a series of challenges for the aviation authorities. The ULDs are not permanent fixtures within an aircraft; they are packed remotely and then loaded on to the aircraft. So any fire detection and suppression system has to be a standalone solution with its own power to detect and activate. Furthermore the FAA requires the fire suppression medium to remain active for a minimum of four hours – the maximum time an aircraft is potentially away from an airport.

This is where DSPA has been invited to provide a solution which satisfied the necessary criteria.

The test results were as follows;

The ULD was opened after four hours. 95% of the packages were undamaged, this has been seen as amajor breakthrough in aviation fire safety. New ULDs are being developed to house the aerosol generator and some refinements are required before this solution gets the green light from the FAA.

The goal of four hours of fire containment may become a norm in aviation.

Lithium-ion battery fires have been reported in several industries and sectors; energy storage, shipping and warehousing and in a number of electric vehicles. As aviation is not the only means of transporting these batteries, road, rail and sea haulage areall vulnerable to these types of fires. DSPA has proven to suppress Lithium-ion fires for over four hours and therefore provides a solution that is not just applicable for aviation but wherever there is a need for Lithium-ion batteries. 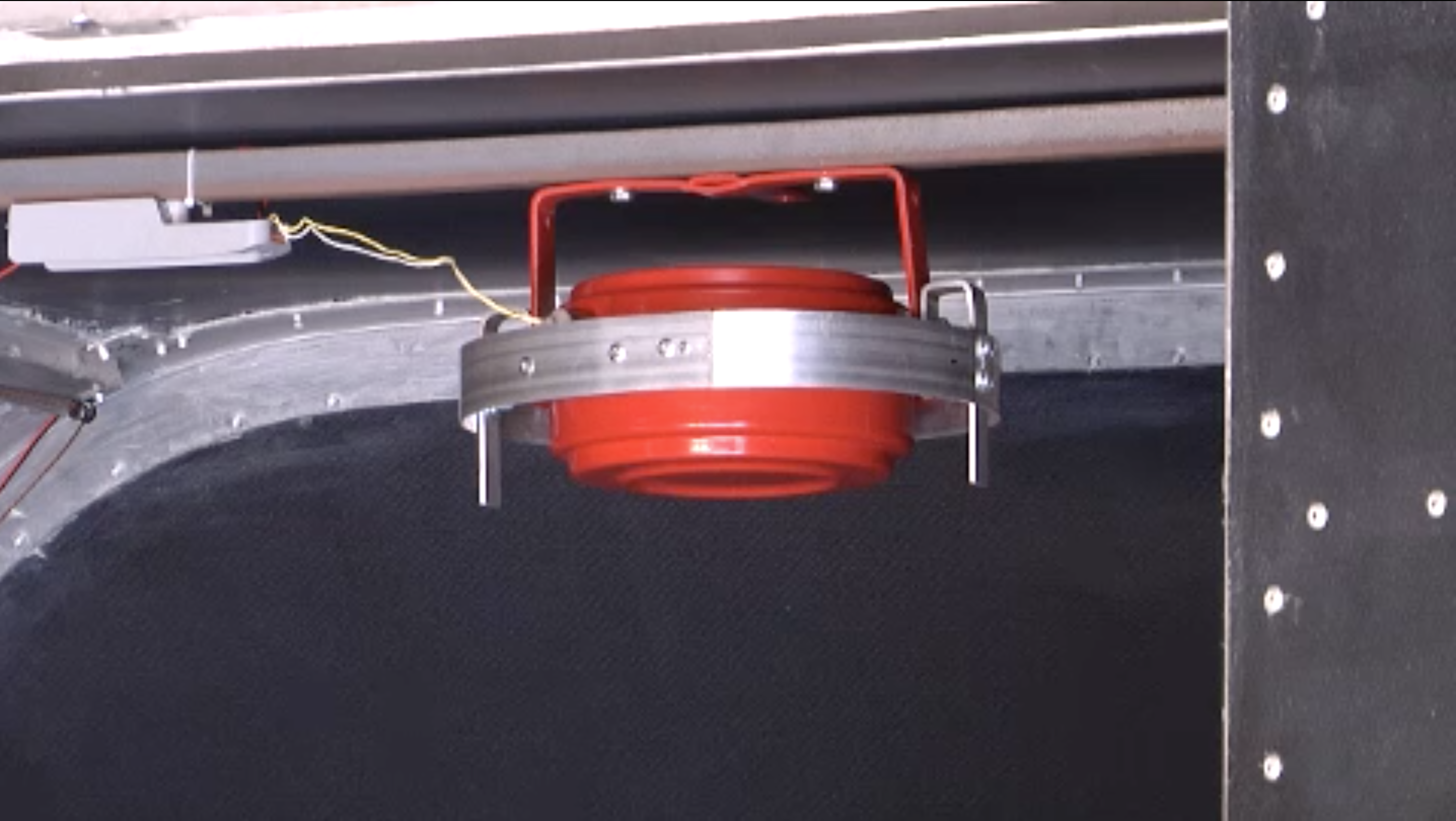 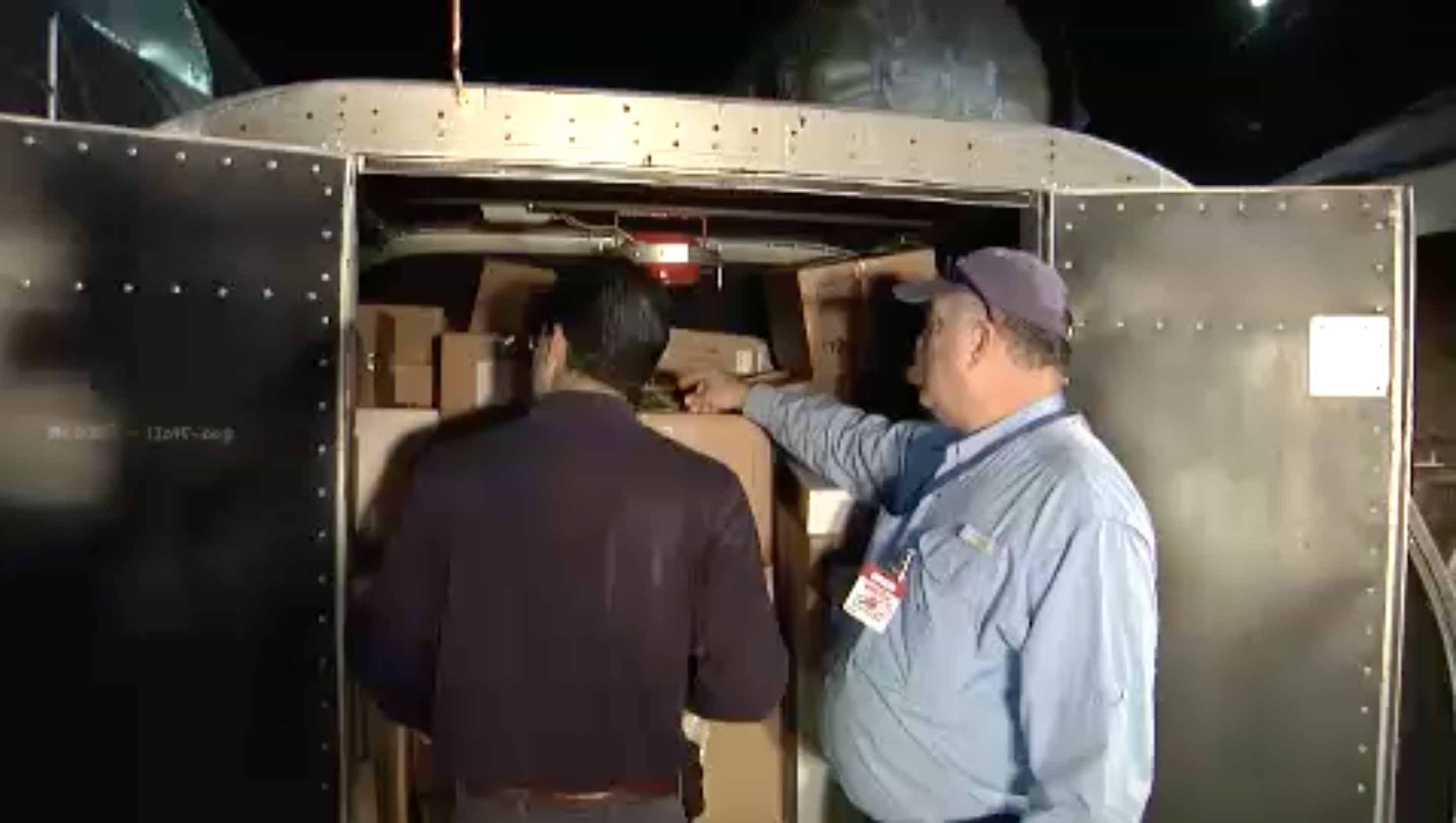 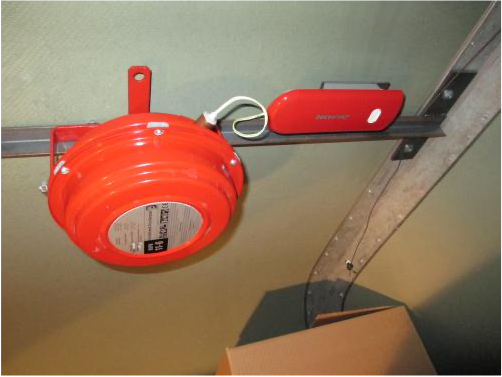 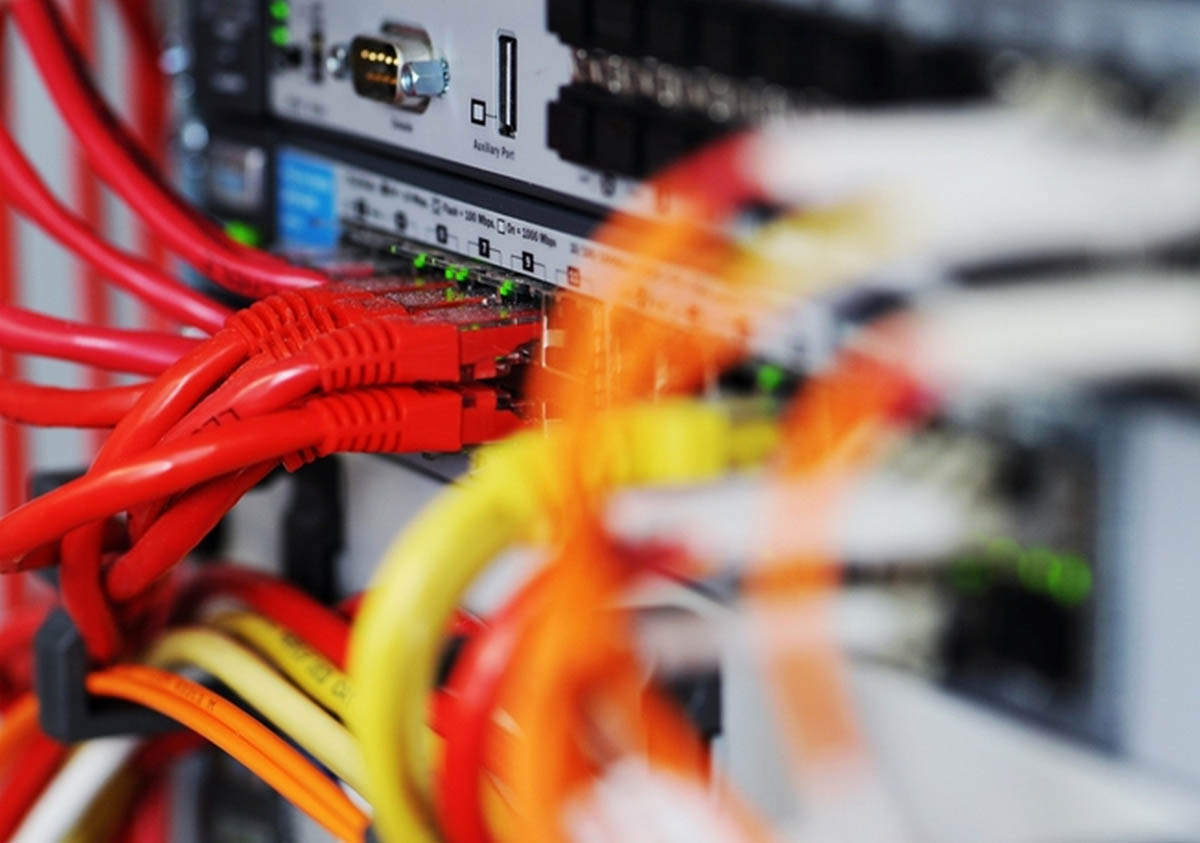 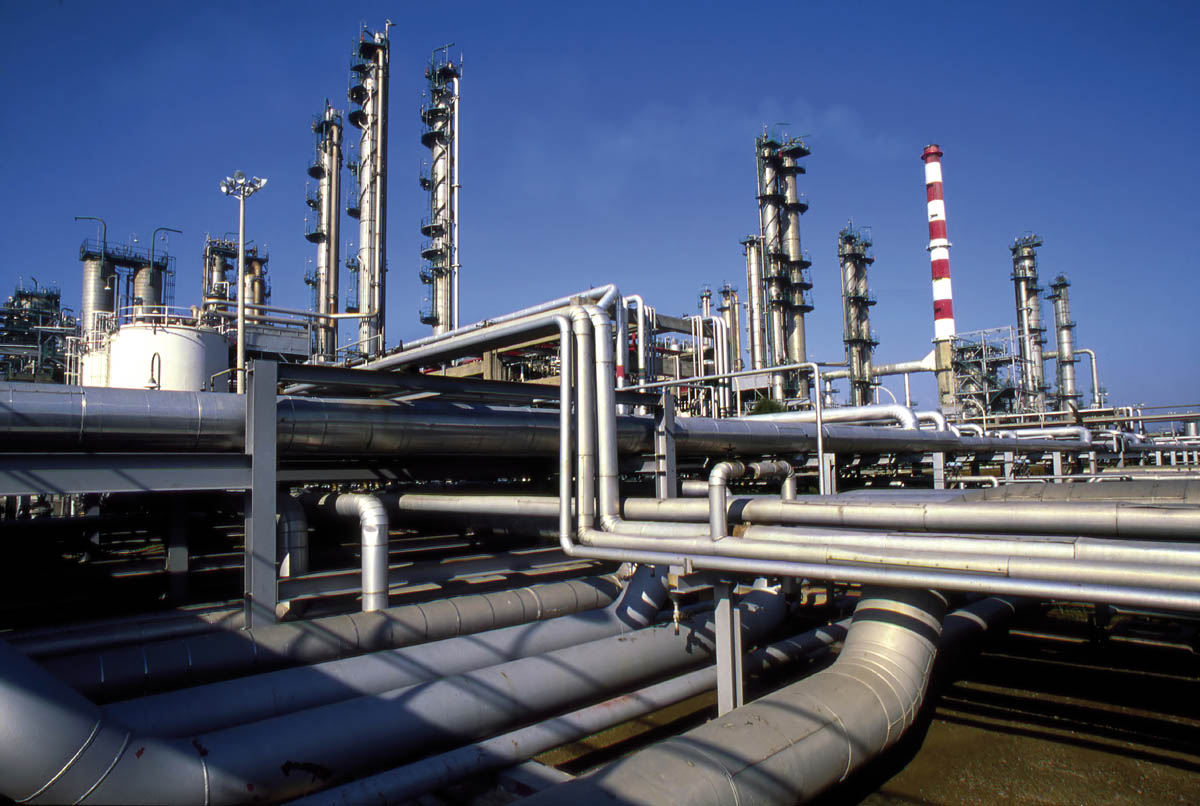